In Albania, when a bus became trapped over a river, workers decided to turn it into a bridge…

In Albania, a bus driver made a mistake and became wedged between two riverbanks. After some consideration, the local authorities opted against removing the bus altogether because it appeared so natural. Instead, they turned it into a real bridge. 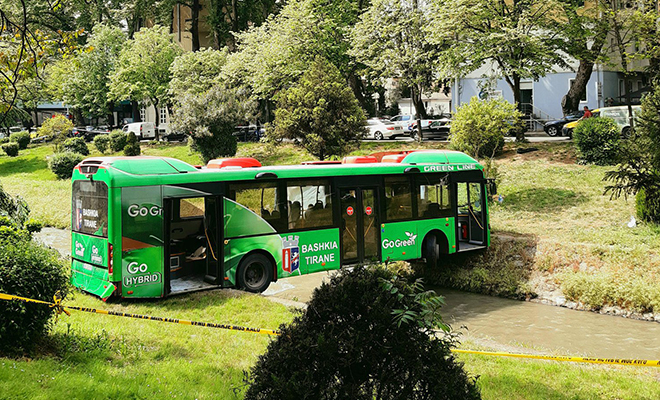 It appears that the bus driver went over the speed limit that evening and quickly turned off the road.

A big bus was pushed over the Lana River by inertia; the vehicle was promptly stranded on both banks at once. The city services first intended to promptly remove the bus. Orion Veliay, the city’s mayor, stepped in and observed how easily the car had risen. 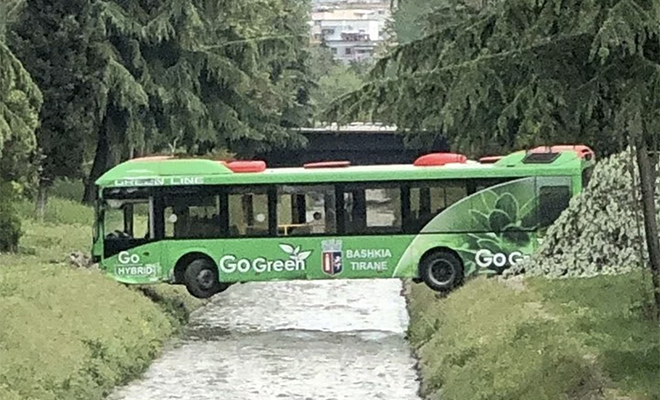 The authority made a public statement claiming that many citizens even loved the odd landscaping component. The town’s residents were asked to decide the fate of the bus in a poll the mayor posted on social media.

The proposal was well received by the community, and as it was repeated, more and more intriguing possibilities were offered. 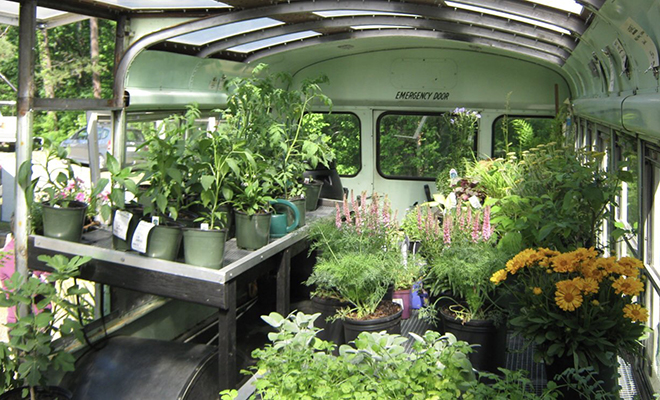 In the end, they chose to modify the bus such that it functions as a bridge. The piece will soon take on new life as a floral exhibition for schoolchildren inside. A clever strategy made an unsuccessful driving maneuver beneficial for the entire city.